Nicknamed after the unusually large heads of many of its figures, the Big Head Shahnameh is one of the most heavily illustrated copies of Firdawsi’s poem ever produced, with an astounding 350-plus illustrations, five of which are in the Aga Khan Museum Collection. Dating to the mid-1490s, its paintings are highly original, with many depicting Shahnameh episodes that were never illustrated before. This manuscript was likely seen and enjoyed by a young scion of the powerful Safavi clan, named Isma‘il, who may have learned about Iran’s great kings and warriors from its bold pictures. Soon, Isma‘il would go on to defeat his rivals and unify Iran under the banner of the Safavid dynasty. Perhaps inspired by the Big Head Shahnameh, he commissioned his own lavishly illustrated copy of Firdawsi’s poem, the renowned Shahnameh manuscript completed under his son, Shah Tahmasp 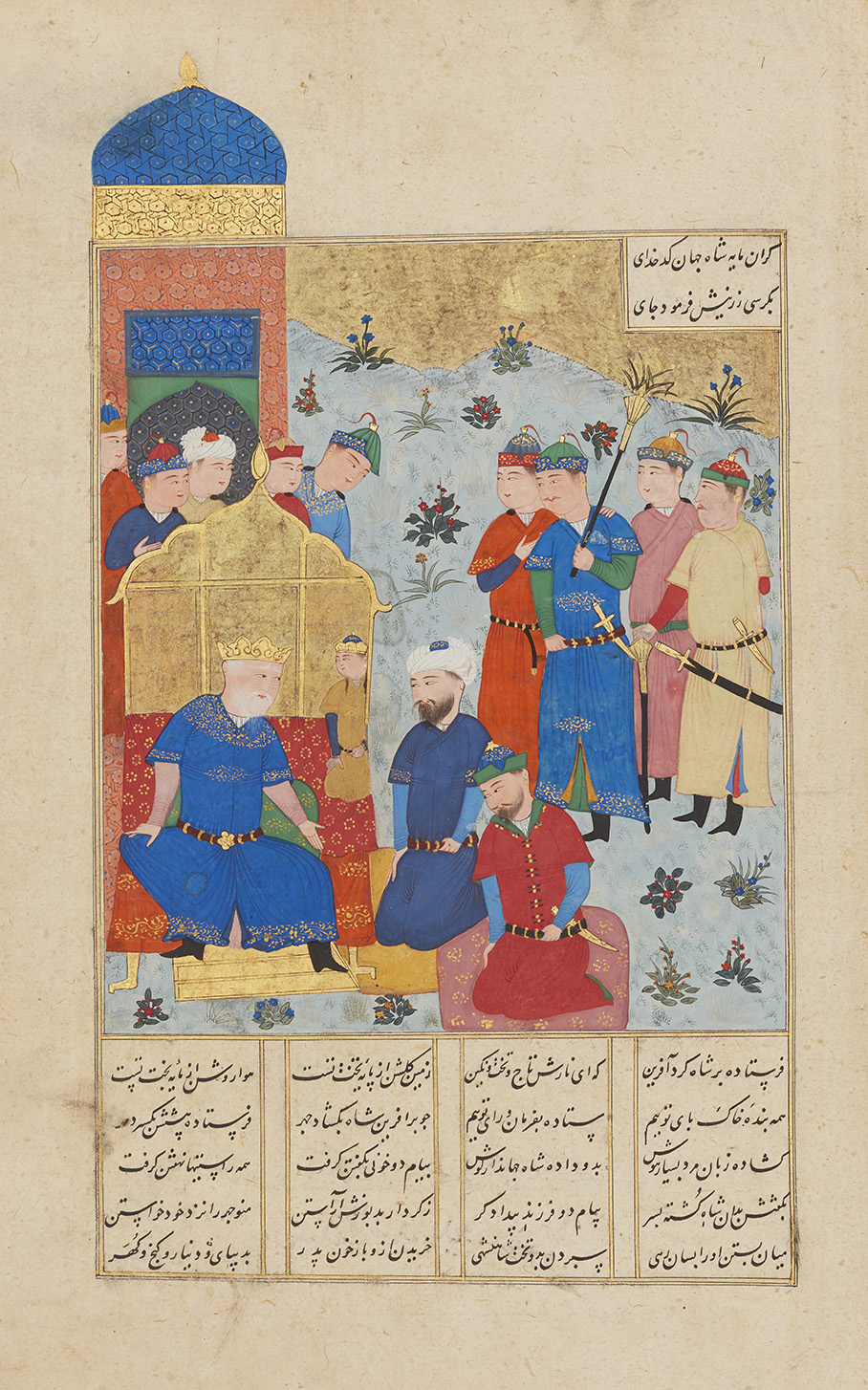 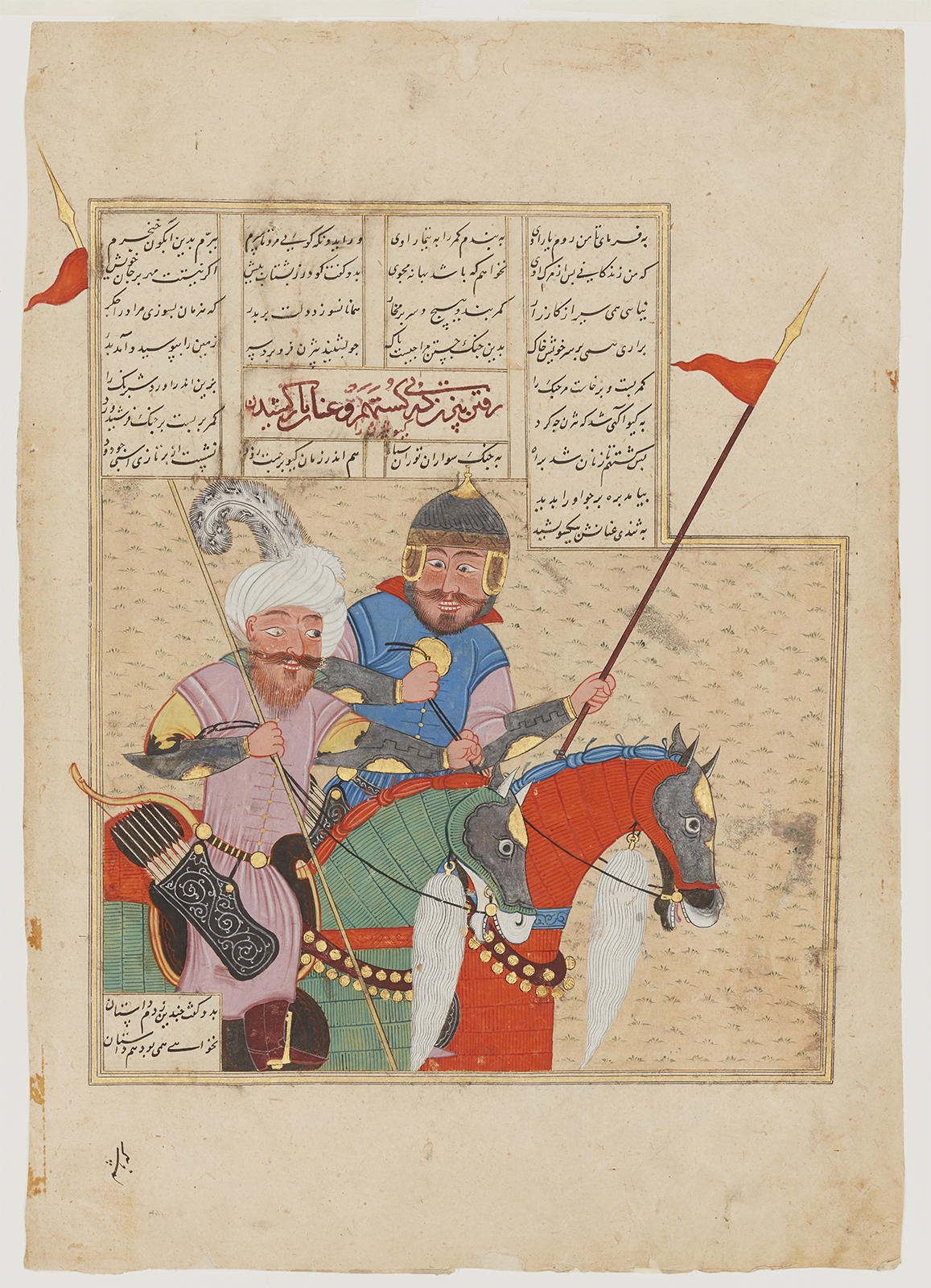 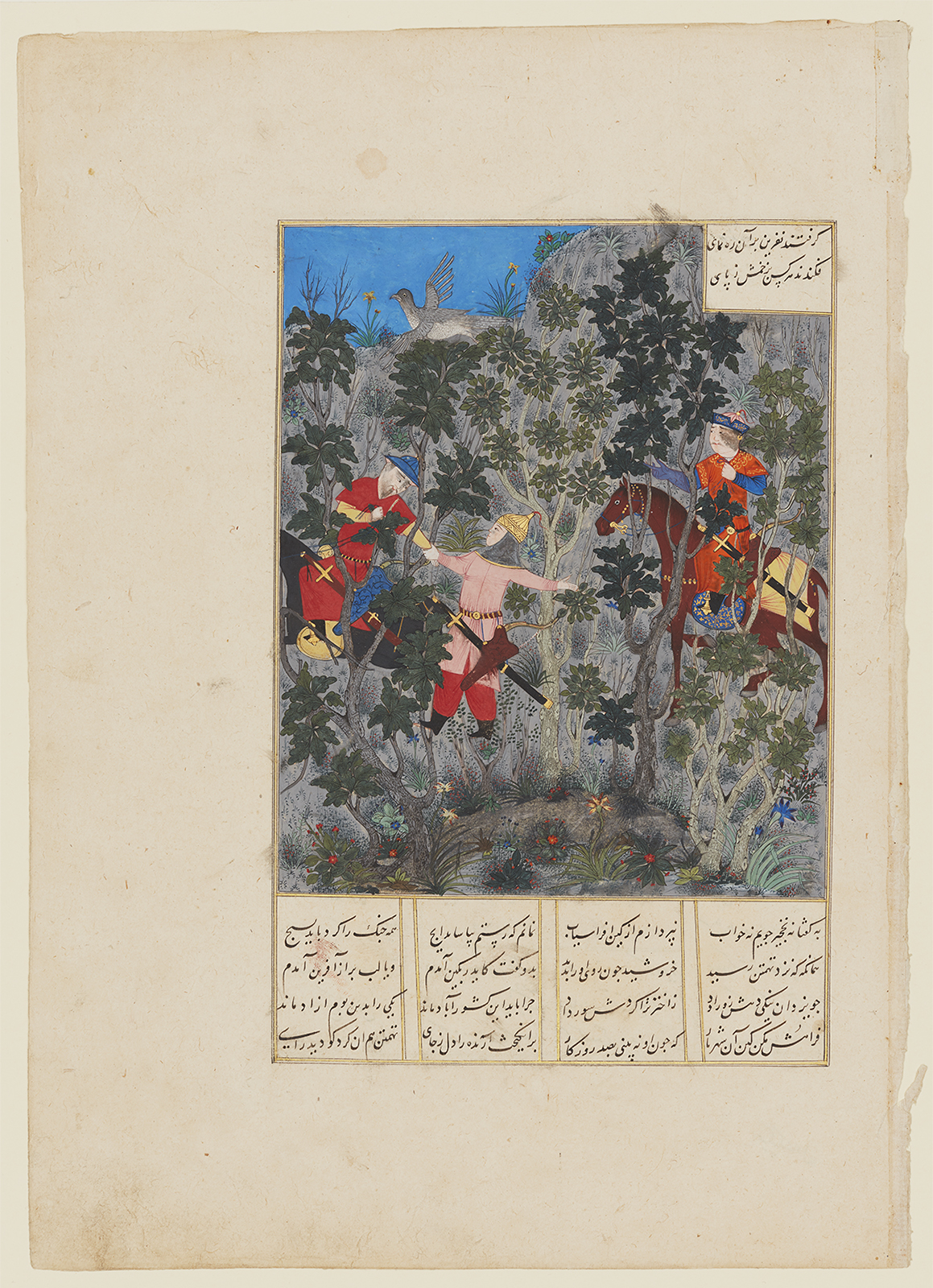 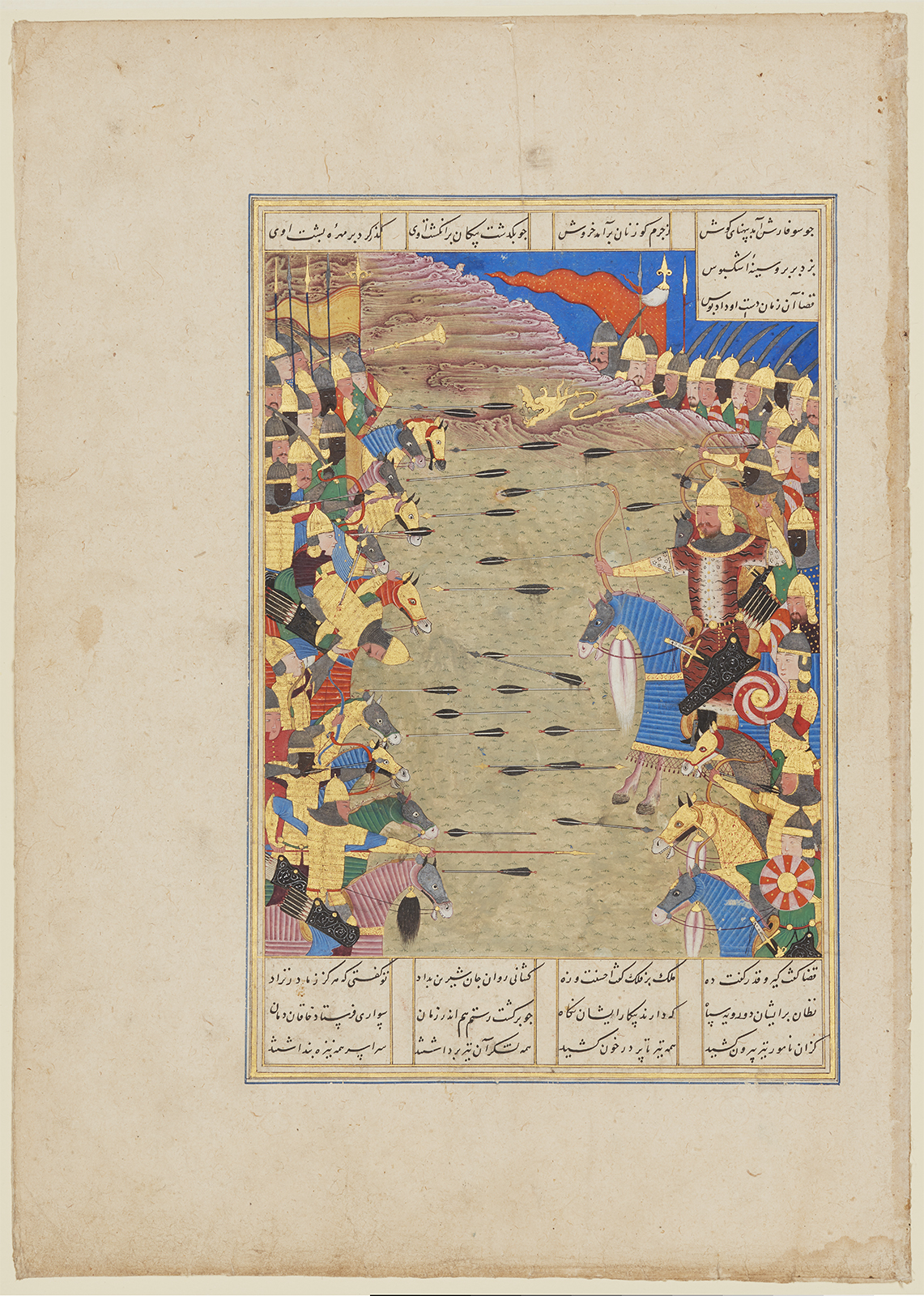 BACK TO THE COURAGEOUS SPIRIT THEME